Procrastination is the act of doing something less important, in order to delay or not complete a particular task, despite potential negative consequences. Procrastination is very common in adults in the general population and is even more common in school and university students. While most people procrastinate sometimes, for some people it becomes a problem which starts to impact their lives in negative ways (such as repeatedly missing deadlines at work or with assignments, avoiding preparing for assessments, putting off medical appointments, even avoiding important daily chores). People undertake various activities to procrastinate including sleeping, tidying/cleaning, household chores, internet-based activities, social media activities, socialising, daydreaming or doing other tasks that are less important. Problematic levels of procrastination may lead to increased levels of stress.

Procrastination often seems to happen automatically, without much thought. Most people who procrastinate to an unhelpful extent only do so in certain areas of their lives. Sometimes the tasks people do when procrastinating are somewhat (although less) important, and they are able to justify to themselves that the (less important) task needs to be done, so they are not wasting time. Often thoughts such as “I don’t have enough time to complete the task so I’ll do it later”, “I’m not in the mood”, “I don’t have everything I need” or “I don’t know where to start” lead into procrastination. 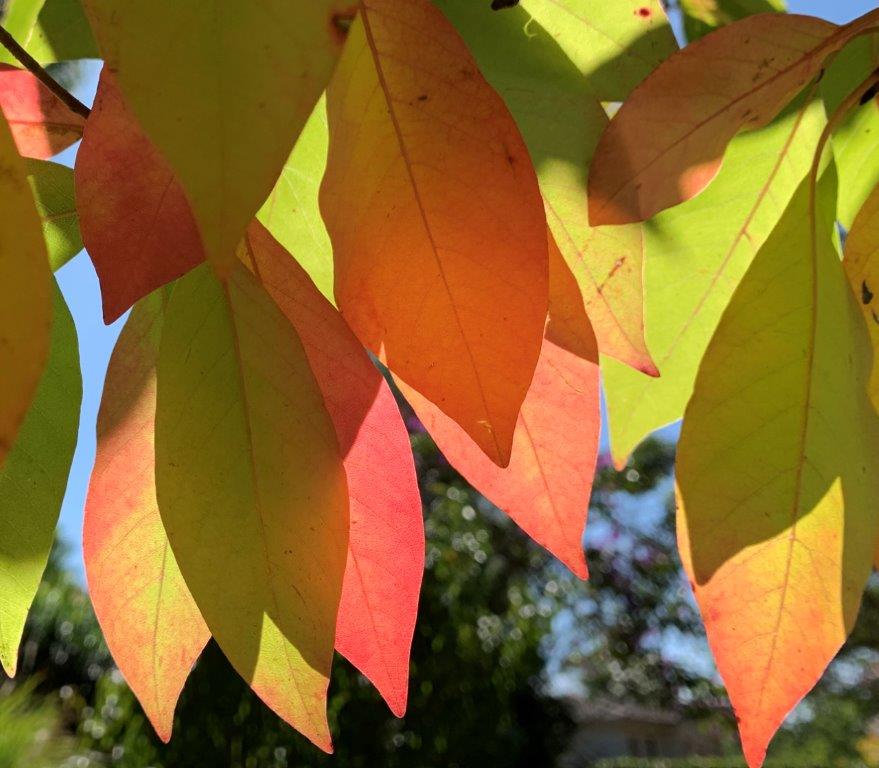 Treatment of procrastination uses principles from Cognitive Behavioural Therapy (CBT) and Acceptance and Commitment Therapy (ACT). It is important to help clients identify the tasks they use when procrastinating, and which procrastination thoughts (excuses) go through their minds. Strategies are implemented to help clients recognise any thoughts which are getting in the way of approaching, rather than avoiding important tasks. Identifying values can help remind clients why certain tasks are important and assist in setting goals which align with those values. It’s often also important to identify the underlying cause of the procrastination (e.g., fear of failure, self-doubt, excessively high standards, lack of direction around task requirements) and work to address these.