While many people pull out hair or pick at their skin to some extent, these behaviours become problematic when hair loss becomes noticeable or skin picking leads to lesions, infections, scarring or tissue damage. When severe, BFRBs can impact an individual’s social and occupational functioning and their general quality of life. BFRBs can lead individuals to avoid certain situations in which the hair loss or skin damage will be noticeable, or to spend excessive amounts of time trying to camouflage the damage caused by their BFRBs. People with BFRBs often also experience anxiety and/or depression.

People with Trichotillomania may pull hair from wherever it grows, such as the scalp, eyebrows, eyelashes, armpits, beard or pubic area. Skin picking most often occurs on the face or other skin areas where imperfections or blemishes occur. People engage in BFRBs for various reasons. Often BFRBs are used as a way to cope with emotions such as anxiety, excitement or boredom. People who perform BFRBs often experience the behaviour as pleasurable or soothing; however, afterwards they often feel remorseful or distressed. BFRBS can occur both intentionally (focussed), and without awareness (automatic). 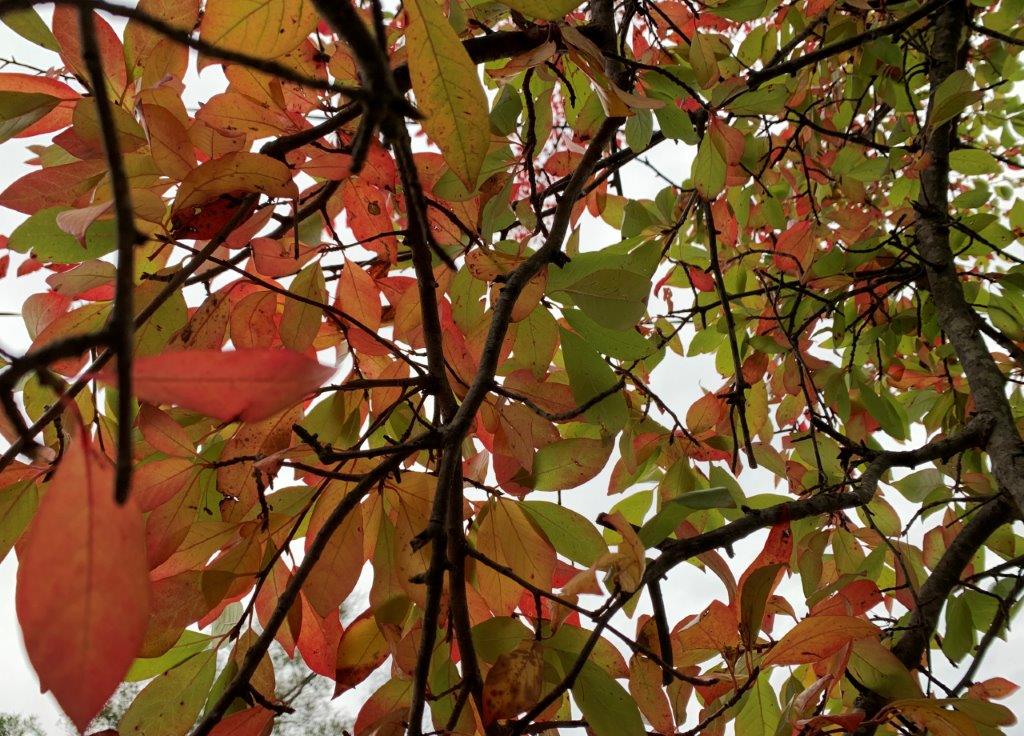 BFRBs are treated with a type of Cognitive Behavioural Therapy known as Habit Reversal Training (HRT) and Stimulus Control (SC).

Awareness Training involves working to identify situations in which the BFRBs are most likely to occur. In building awareness of the likelihood that BFRBs will occur in various situations, Individuals will be better prepared to employ techniques aimed at reducing the behaviours. Awareness training also involves working to identify the internal warning signs (urges) which often precede BFRBs.

Competing Response Training involves devising alternative behaviours to the BFRBS, which are incompatible with the BFRBs (i.e., cannot be undertaken at the same time). Competing responses are to be implemented each time the individual recognises an urge to undertake BFRBs, or is in a situation in which BFRBs are likely to occur.

Stimulus Control (SC) involves devising obstacles to the BFRBs, and is based on the idea that when a behaviour is more difficult, it happens less. The goal of SC is to come up with simple strategies to make BFRBs more effortful. SC is especially important in the case of automatic BFRBs, or when entering situations in which BFRBs are most likely to occur.