Panic attacks are sudden surges of fear or intense discomfort, with associated physical symptoms such as heart palpitations or a racing or pounding heart, sweating, shaking, shortness of breath, feelings of choking, chest pain or discomfort, nausea, feeling dizzy or light-headed, feeling chilly or extremely hot, tingling/numbness, feelings or unreality or detachment. Panic attacks are also often accompanied by a fear of going crazy or losing control, and fear of dying. They can occur from a calm state or an anxious state, and are often described as terrifying by those who experience them.

Panic Disorder occurs when an individual who has experienced panic attack/s becomes excessively worried about having another panic attack and/or changes their behaviour in a substantial way to avoid having further panic attacks (e.g., avoids physical activity as some of the physical sensations of exercise replicate panic symptoms; avoids situations which elicit any anxiety).

Agoraphobia describes a condition where an individual fears or avoids certain situations (e.g., public transport, open spaces, enclosed spaces, standing in line, being in a crowd, being alone outside their home) due to a fear that it might not be possible to escape or access help. The feared situations are avoided, endured only in the presence of a companion, or elicit intense fear or anxiety. 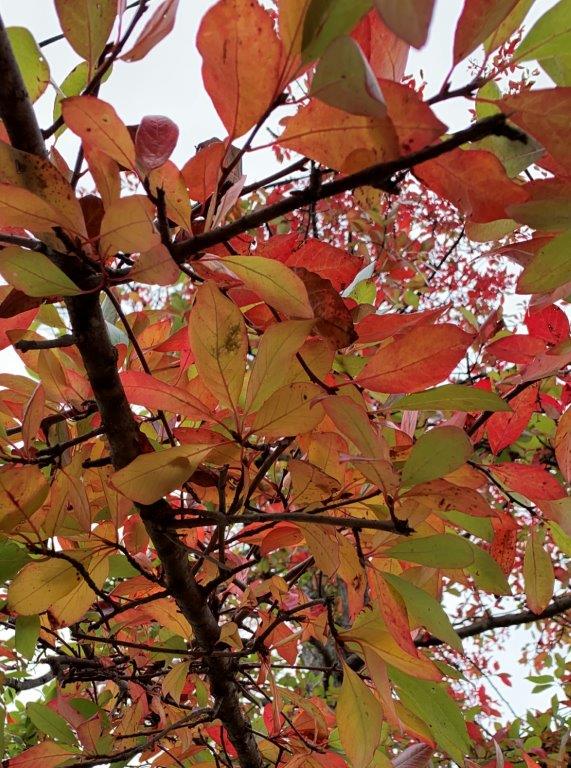 Treatment for Panic Attacks, Panic Disorder and Agoraphobia involves Cognitive Behavioural Therapy (CBT). This aims to identify any unhelpful thinking and cope with thoughts more helpfully, to gradually build tolerance for the physical sensations of panic, and to reduce the impact of panic and fear on the individual’s life. As individuals with these conditions are frequently living restricted lives, therapy also aims to identify core values and set goals to rebuild a more fulfilling and meaningful life.