Tics are recurrent stereotyped movements (e.g., mouth or facial twitches, head or neck movements, shoulder or arm movements, touching) or vocalisations (are audible and involve the airways, e.g., sniffs, snorts, squeaks, screams, words). They can be suppressed at times but are very hard to resist. Often tics are preceded by an impulse to relieve discomfort (known as a premonitory urge). Tics tend to come in waves and are more likely to occur during times of increased stress or emotion. Tics may be Simple (i.e., an isolated movement or vocalisation) or Complex (i.e., a series of movements and/or vocalisations performed in a particular order).

If an individual has experienced tics for longer than a year (although they may have waxed and waned during that period), and they started before the age of 18 years, they may be diagnosed with either Tic Disorder (motor OR vocal tics) or Tourette Syndrome (motor AND vocal tics, not necessarily during the same time period). Tic Disorder and Tourette Syndrome are known as Neurodevelopmental Movement Disorders. Tics often subside or become less pronounced in late adolescence.

The primary method for treating tics is Comprehensive Behavioral Intervention for Tics (CBIT), which consists of several components including function-based interventions, Habit Reversal Training (HRT), relaxation training and social support. Tics are initially listed in a hierarchy of most to least distressing or disturbing, and are then addressed one at a time.

Function-based Interventions
A thorough assessment is essential to help identify both the internal and external antecedents (precursors) and consequences of tics. Appropriate changes to the environment are then made to reduce inadvertent reinforcement of tics, and HRT is taught to help the client withstand the urge to tic.

Habit Reversal Training (HRT) – consists of Awareness Training and Competing Response Training
Awareness training involves self-monitoring of tics to identify premonitory urges and other signals that a tic is about to occur. Performing the tic in response to a premonitory urge usually brings about a feeling of pleasure, relief or reduced tension, making it more likely that the tic will occur in response to the urge in the future. Once identified, premonitory urges and other signals can be used as early signs so that the competing response can be initiated (see below).

Competing response training first involves working together to devise an alternative (less noticeable, more socially acceptable) movement that is performed in place of the tic. Importantly, the competing response needs to be incompatible with the tic (i.e., the tic can’t be done at the same time). Repeatedly implementing the competing response will, over time, break the cycle of experiencing pleasure or relief from performing the tic. 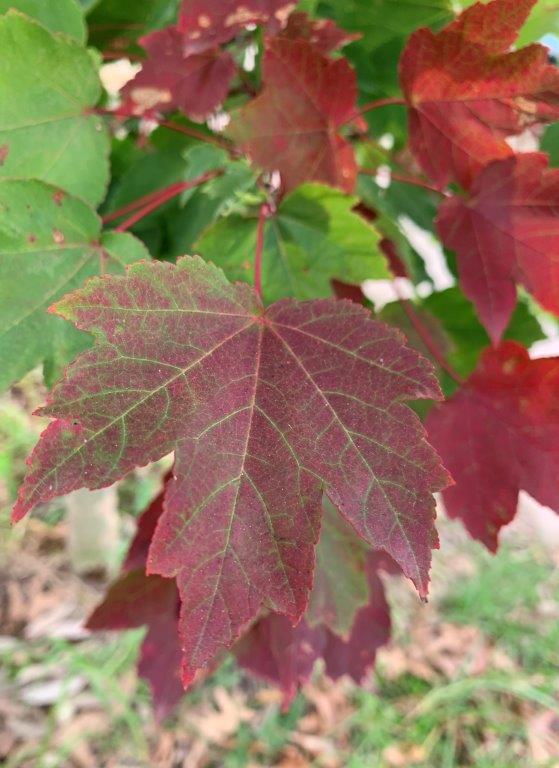 Other Important Factors in Treatment

Dealing with Stress & Anxiety
Stress and anxiety can increase the occurrence of tics. If this is the case, clients will also learn ways to cope with their stress to reduce its impact.

Parents’ Role
Treatment of tics will also involve parents (and others in the child’s social environment) learning the most helpful ways to respond to their child’s tics, as well as ways to manage their own reactions to the tics, and to reduce the impact on the family.

Ruling out other problems
Often tics occur alongside other difficulties (such as Obsessive Compulsive Disorder and Attention Deficit/Hyperactivity Disorder). Therefore, it’s very important that psychologists assess clients thoroughly to ensure there are no other conditions present which may also warrant intervention.