People with Obsessive Compulsive Disorder (OCD) experience either obsessions (thoughts, impulses or mental images that keep occurring), compulsions (certain behaviours or rituals that the individual feel they must perform to prevent something bad from happening), or both. Most sufferers of OCD experience both obsessions and compulsions.

Some examples of obsessions are:

Frequently, people’s obsessions go completely against their belief systems (such as a loving parent thinking they will harm their child, or a religious individual thinking blasphemous thoughts). As such, the individuals find the thoughts very distressing.

Some examples of compulsions are:

People with OCD usually recognise, at least to some extent, that their obsessions are unrealistic or exaggerated compared to other people. Also, even though their compulsions don’t seem to make sense to them, they feel powerless to stop performing them.

While OCD is a relatively common problem, it can be incredibly debilitating as people often spend hours a day performing their rituals. Although compulsions initially develop to relieve the anxiety brought on by obsessions, the relief is only temporary and the rituals become extremely problematic and interfere in the individual’s day-to-day functioning. For example, they can make it difficult to get places (including work) on time, or to take care of a family. Often people with OCD are very anxious, and may also avoid certain situations in order to alleviate their anxiety.

Treatment of OCD involves Cognitive Behavioural Therapy (CBT) and Acceptance and Commitment Therapy (ACT) techniques aimed at helping clients learn that they can handle their anxiety without compulsions. This involves learning ways to change the impact of their thinking (including obsessions) on their anxiety. Importantly, it also involves learning coping strategies then working to gradually face the fears until the client is confident enough to cope with their fears without performing compulsions. 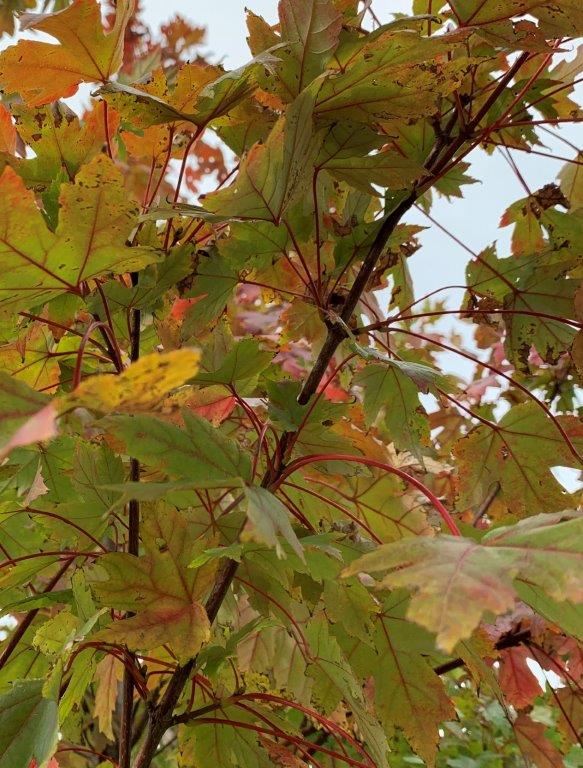