While most people experience dissatisfaction with aspects of their appearance from time to time, Body Dysmorphic Disorder (BDD) involves an individual becoming overly preoccupied with a real or imagined flaw in their appearance, such that they perceive it to be far more noticeable or serious than is actually the case. This preoccupation may relate to any body part, but often revolves around the skin (e.g., acne, blemishes, wrinkles, scars, moles), hair (e.g., thinning or excessive), facial features (e.g., nose, eyebrows, lips, ears, jaw, chin, teeth, smile), physique (e.g., muscles, height, shape of legs, buttocks, breast, stomach) or genitals. BDD involves more than individuals simply seeing parts of their body in a negative light and is not “vanity” – it is a very real and distressing condition. People with BDD engage in ritualistic behaviours such as:

These activities may take up significant amounts of time, thereby interfering with the individual’s life. People with BDD are often very distressed by their thoughts about the perceived flaw. BDD is associated with depression, social anxiety and shame. Body image difficulties which are less severe than BDD may still impact an individual’s confidence and self-esteem, eliciting anxiety and resulting in avoidance of certain situations. 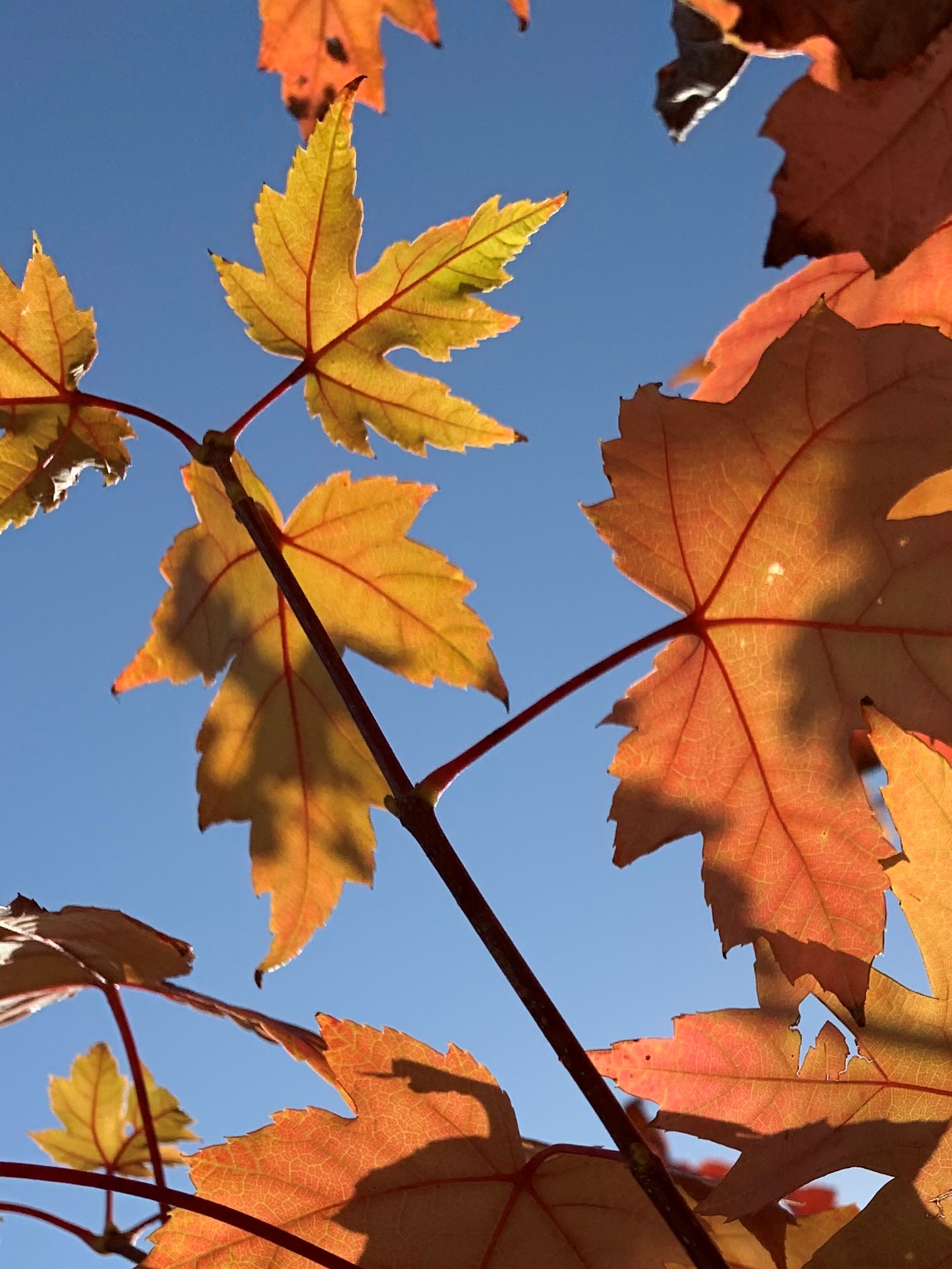 Treatment of Body Dysmorphic Disorder and body image difficulties at Approach Psychology combines Cognitive Behavioural Therapy and Acceptance and Commitment Therapy approaches to address unhelpful thinking and develop a more realistic and helpful perception of the flaw, whilst working to reduce ritualistic behaviours and lessening the impact on the individual’s life.